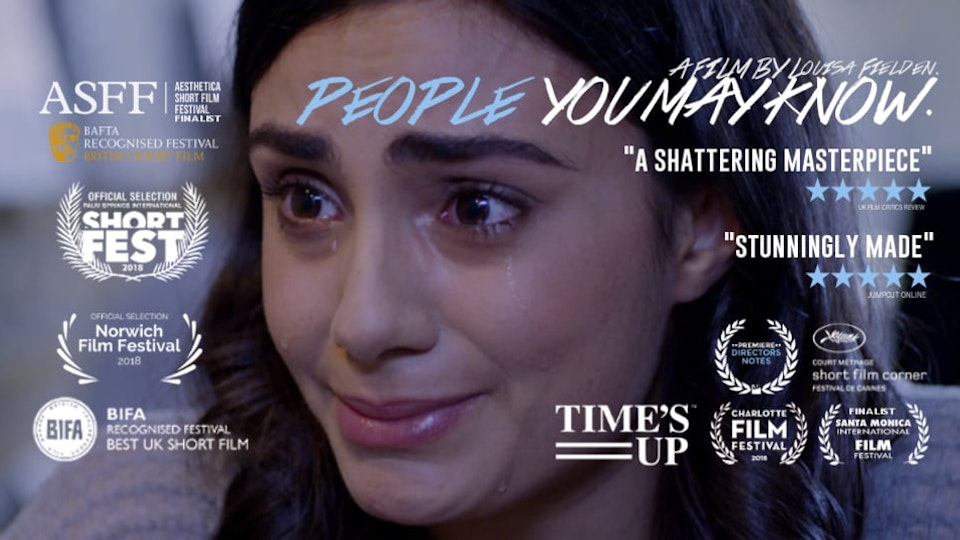 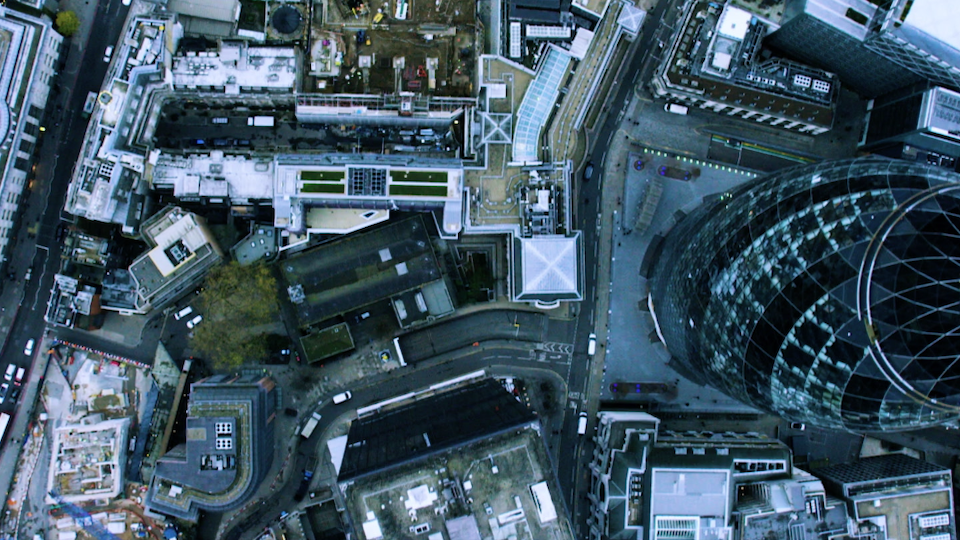 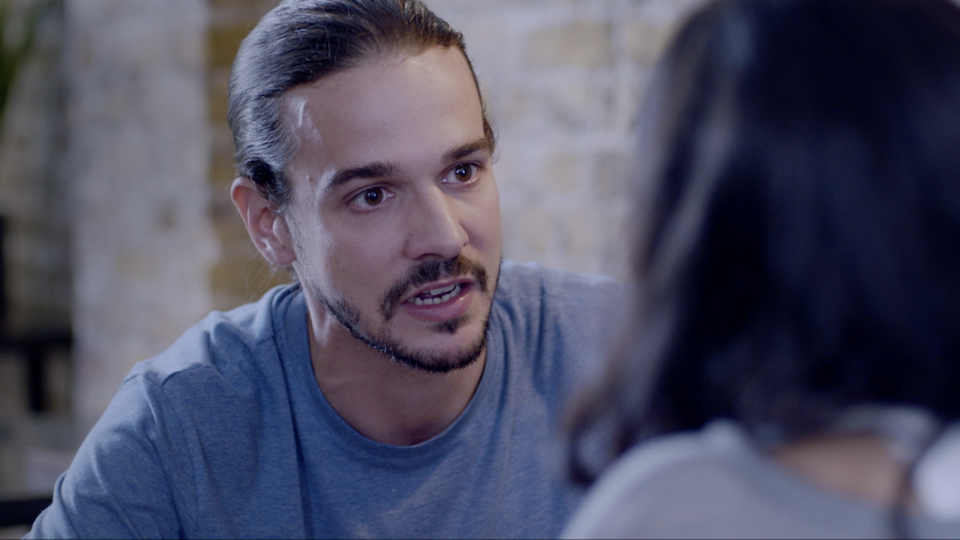 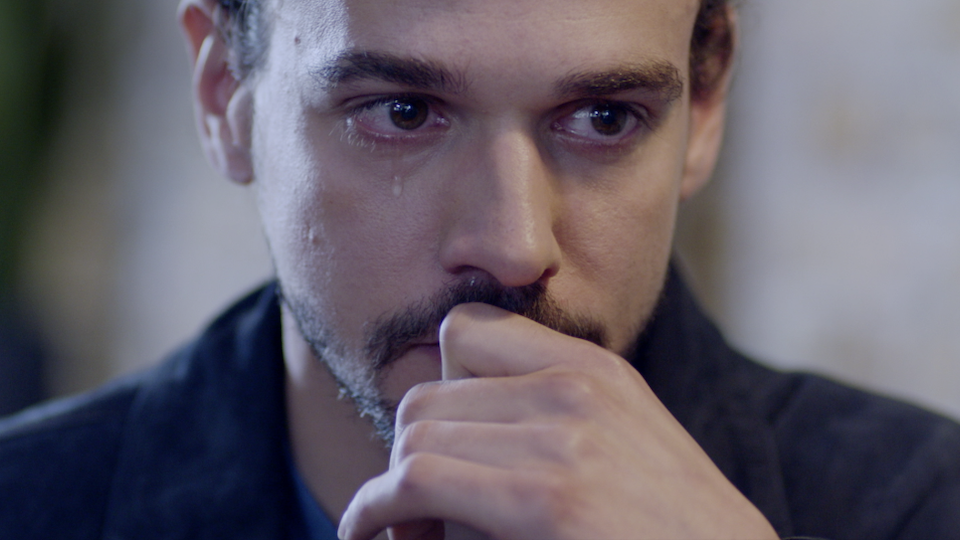 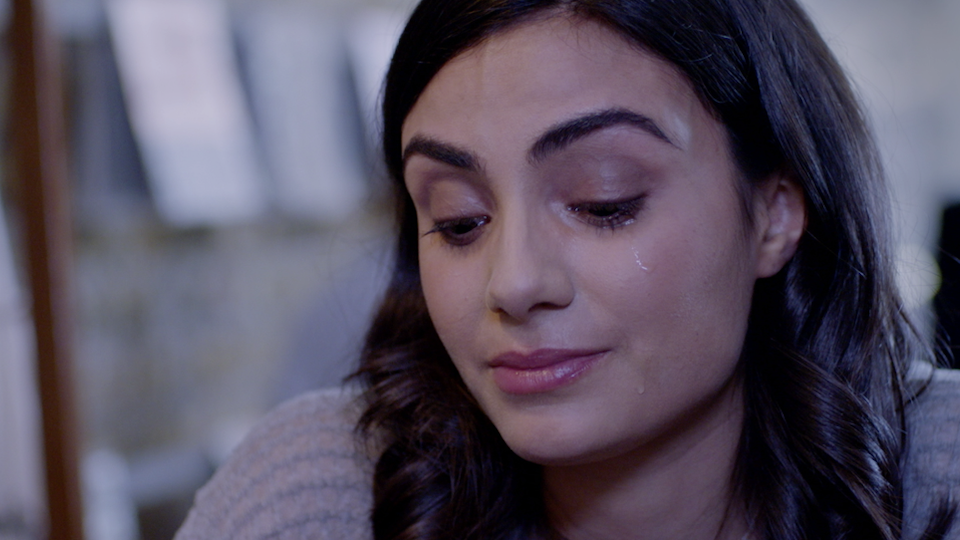 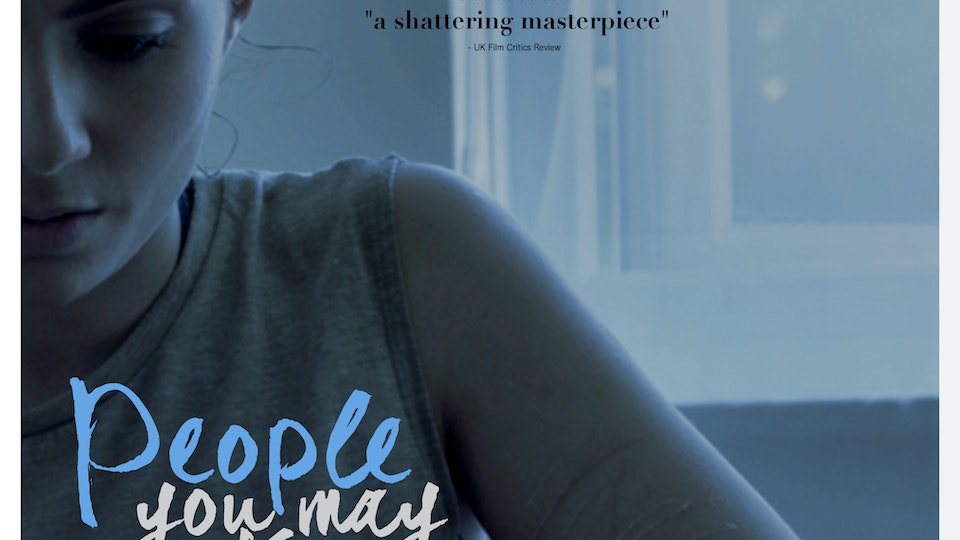 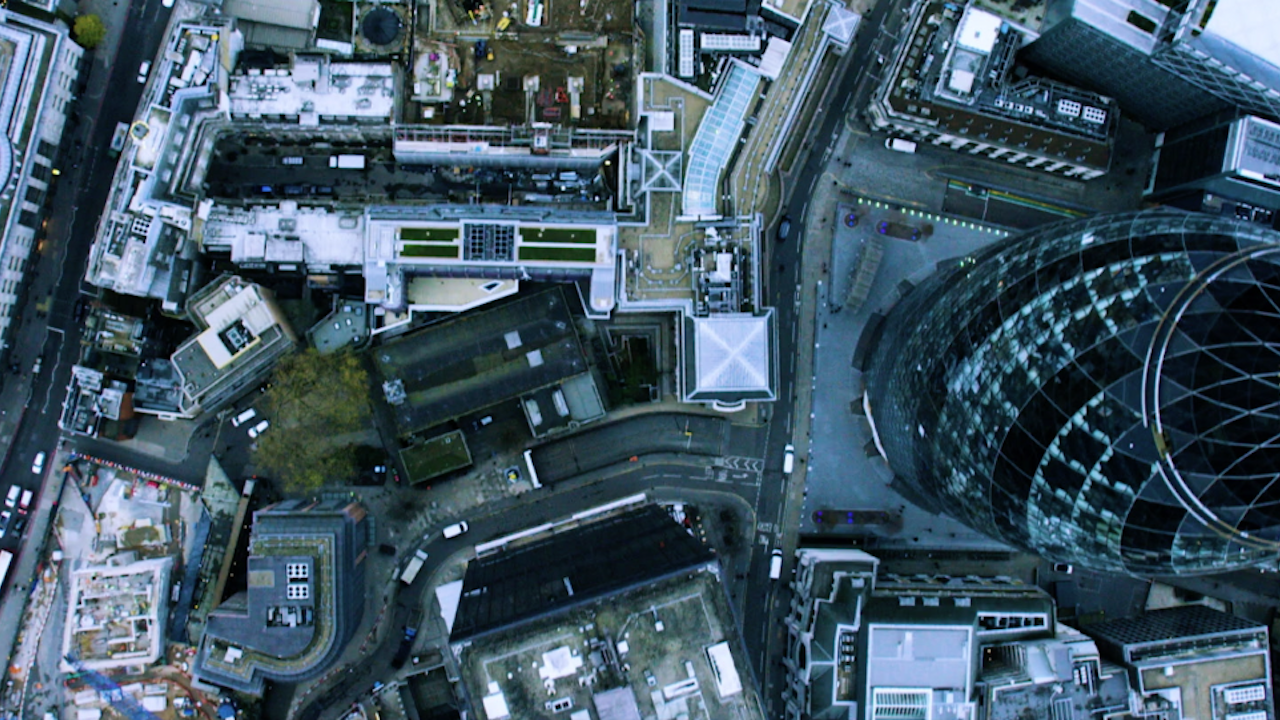 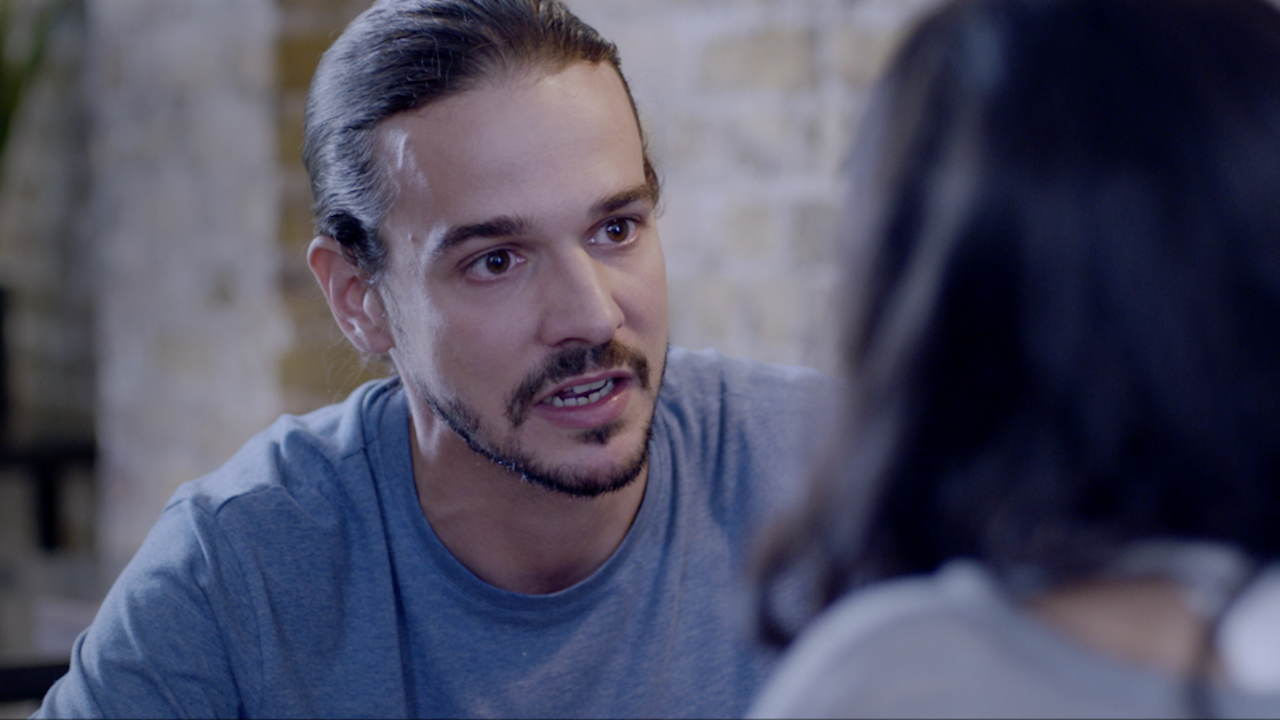 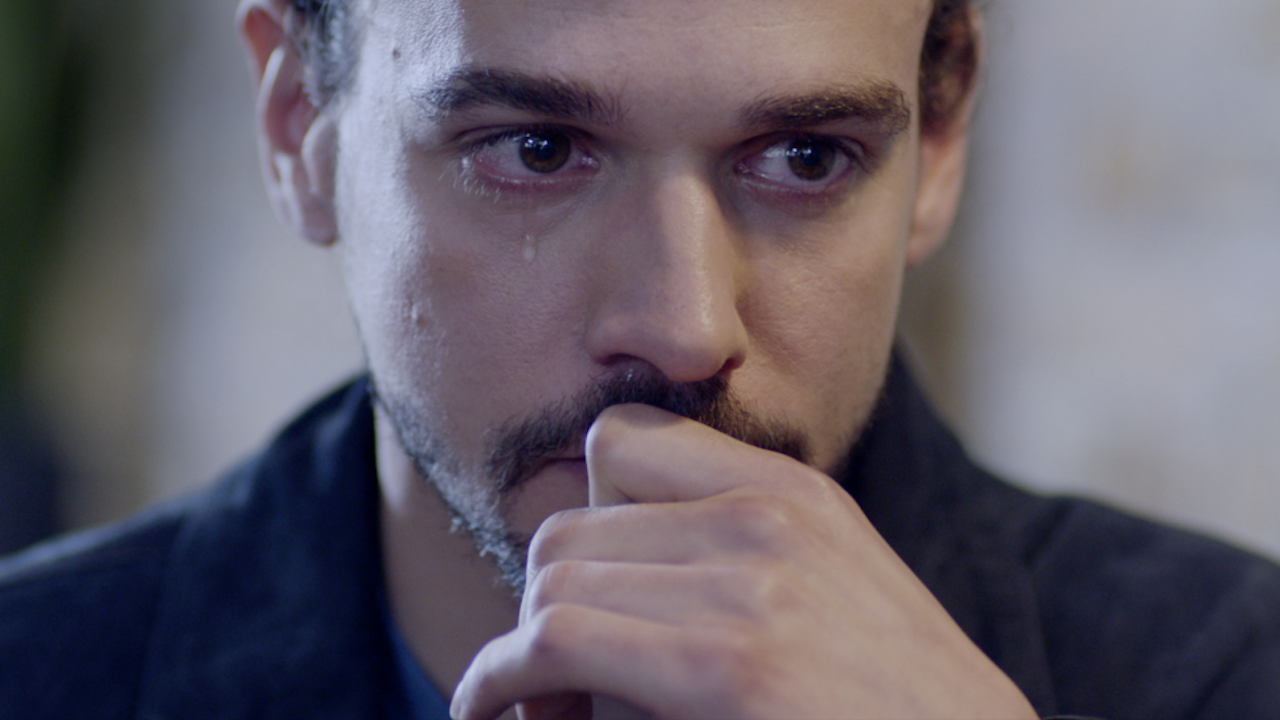 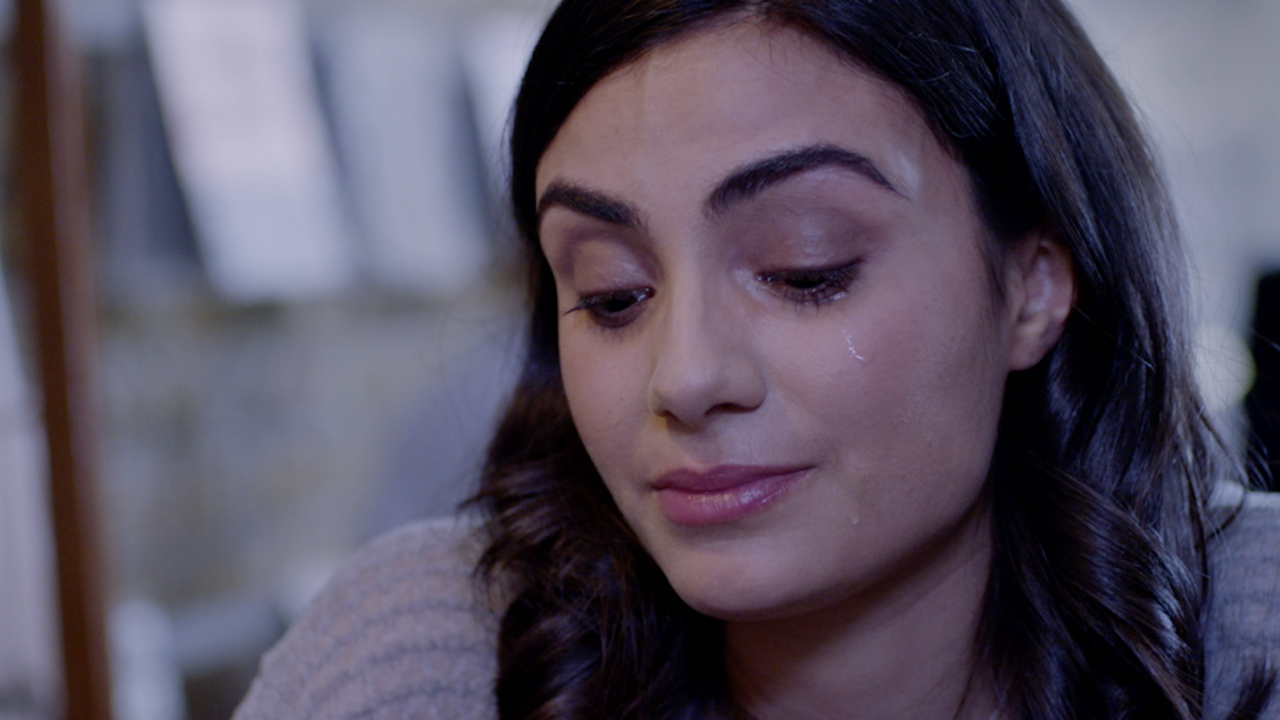 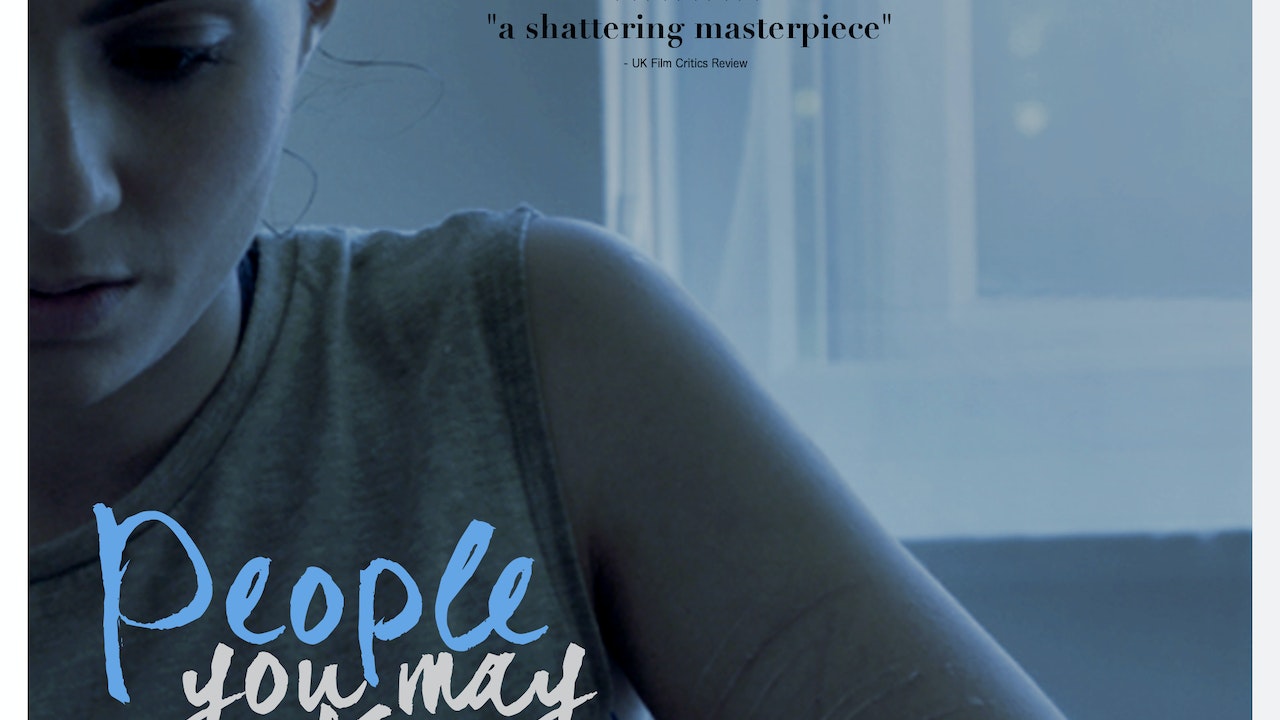 People You May Know

THE VIRAL-SMASH SHORT FILM, WHICH FOLLOWING ITS ONLINE PREMIERE RECEIVED OVER 200,000 VIEWS IN 48 HOURS.

Eleven years after their break up, a woman tracks down her first love through Facebook. But what begins as a friendly meeting turns into something much more sinister.

Now distributed via First Focus International and available to rent on Amazon Prime.

★★★★★ "a stunningly made, realistic and heartbreaking short about love, loss, trauma and confrontation. I’ve never seen anything quite like it before."  - Jumpcut Online

★★★★★ "shocking and unnerving...you will be thinking about it for days" - Verge Magazine

★★★★★ "an incredibly important and urgent film – serving as a real calling card for Fielden" - Headstuff.org

★★★★★ "a potent and intelligent film-making " - Close Up Culture